Last night the Adelaide Convention Centre hosted the St Patrick’s Technical College Class of 2014 Graduation Dinner & Awards. Over 400 guests, including numbers of industry partners, awards sponsors and VIPs, attended the spectacular affair to celebrate the achievements of our graduating students.

Special thanks to our generous sponsors who supported the various awards categories.

Students recognised on the night for their outstanding achievements as part of the Class of 2014 were: 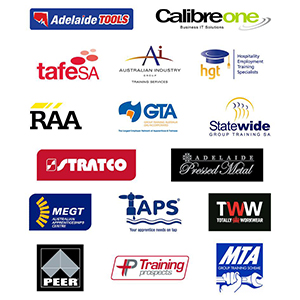 Plumbing – Apprentice of the Year
Brendan Murphy (presented by TAPS)